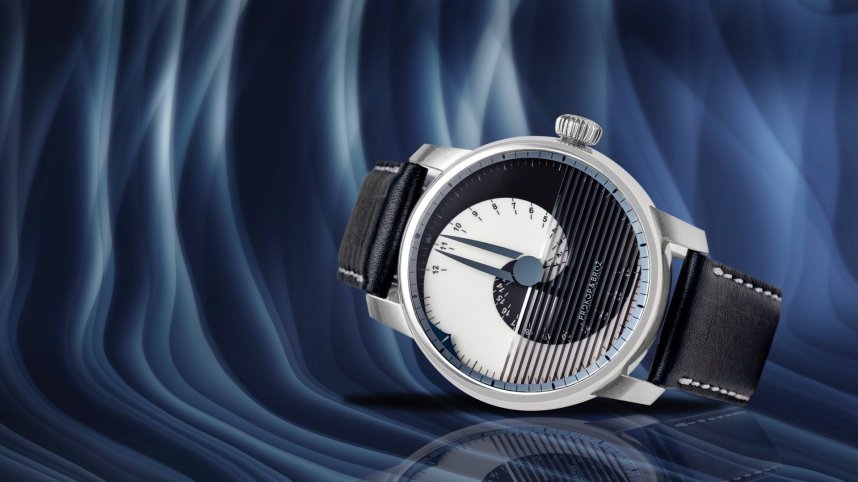 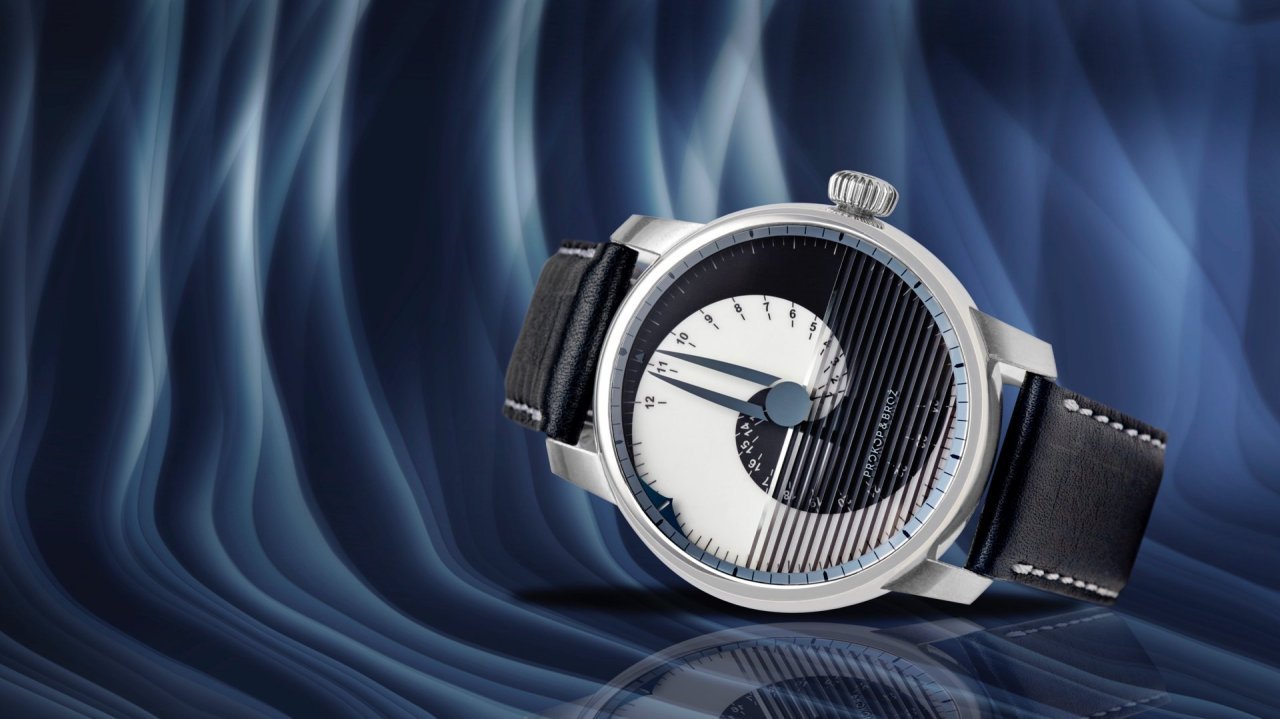 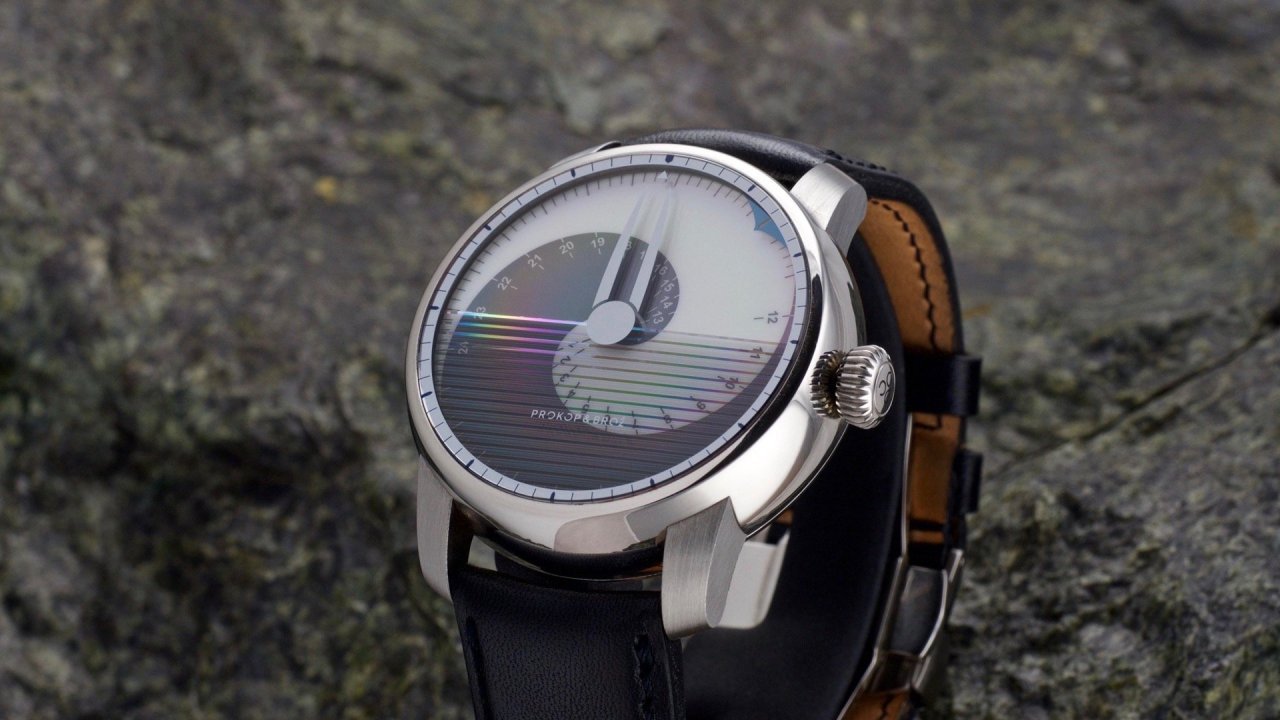 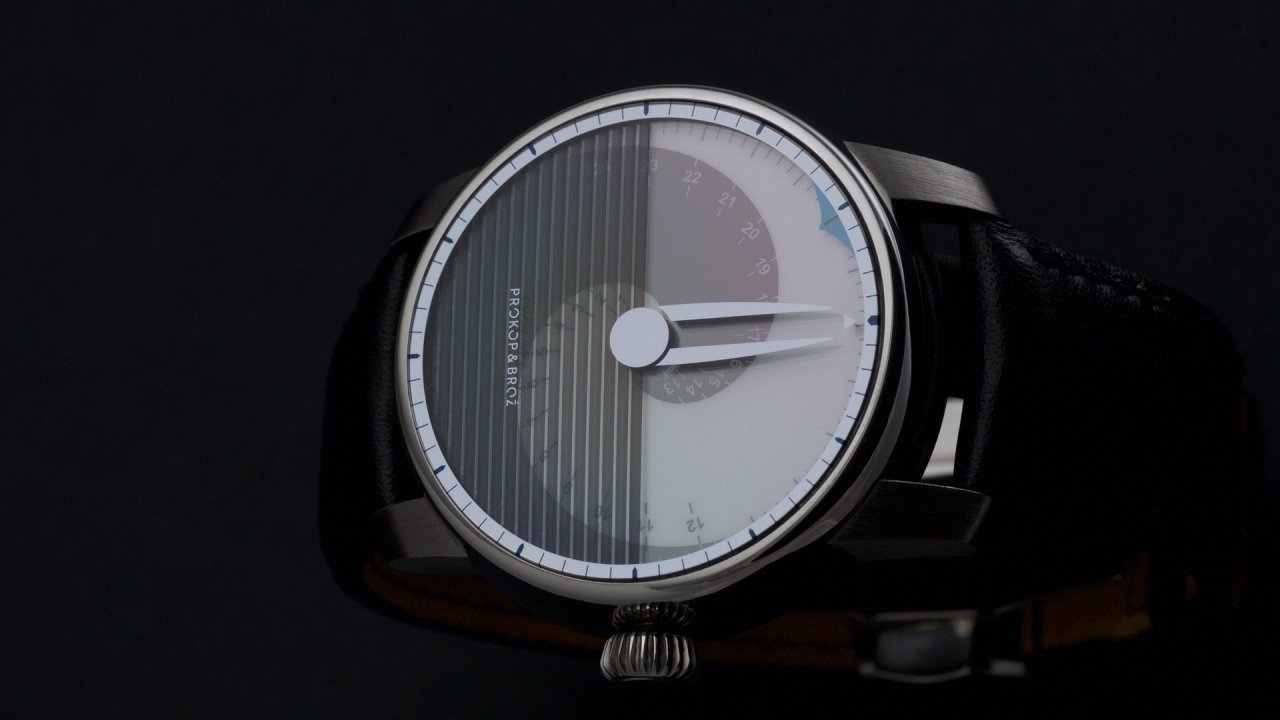 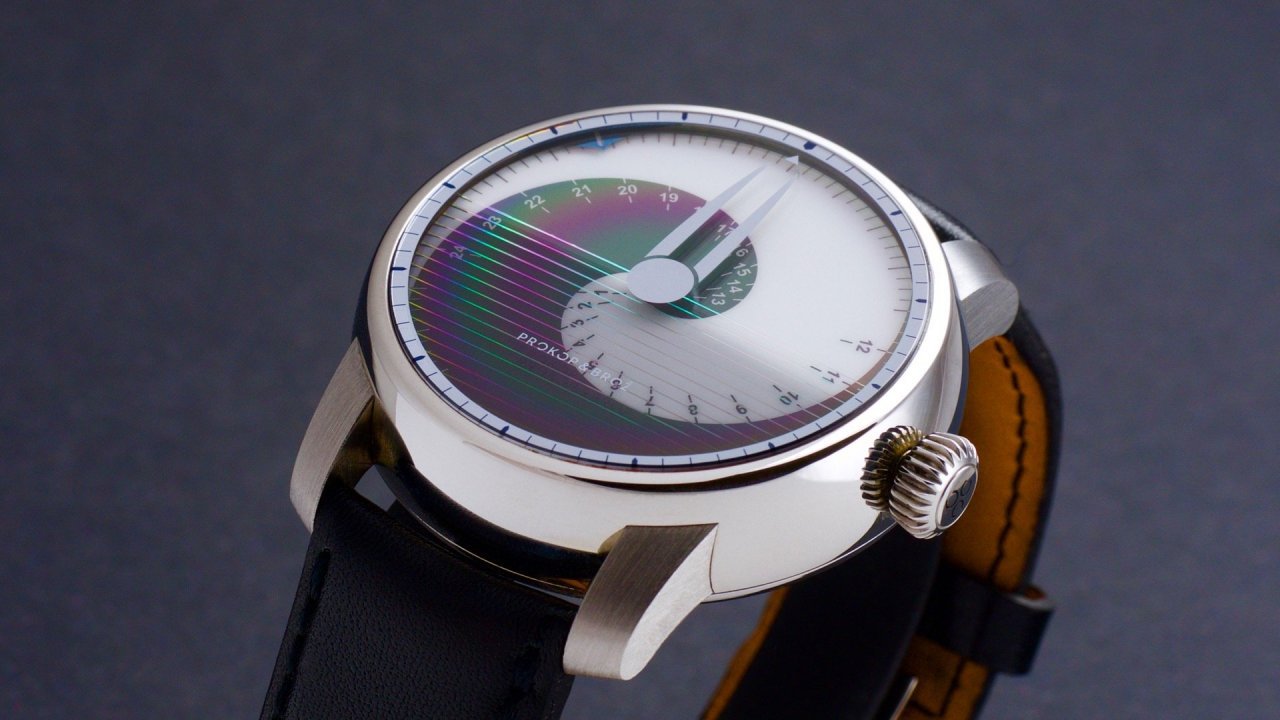 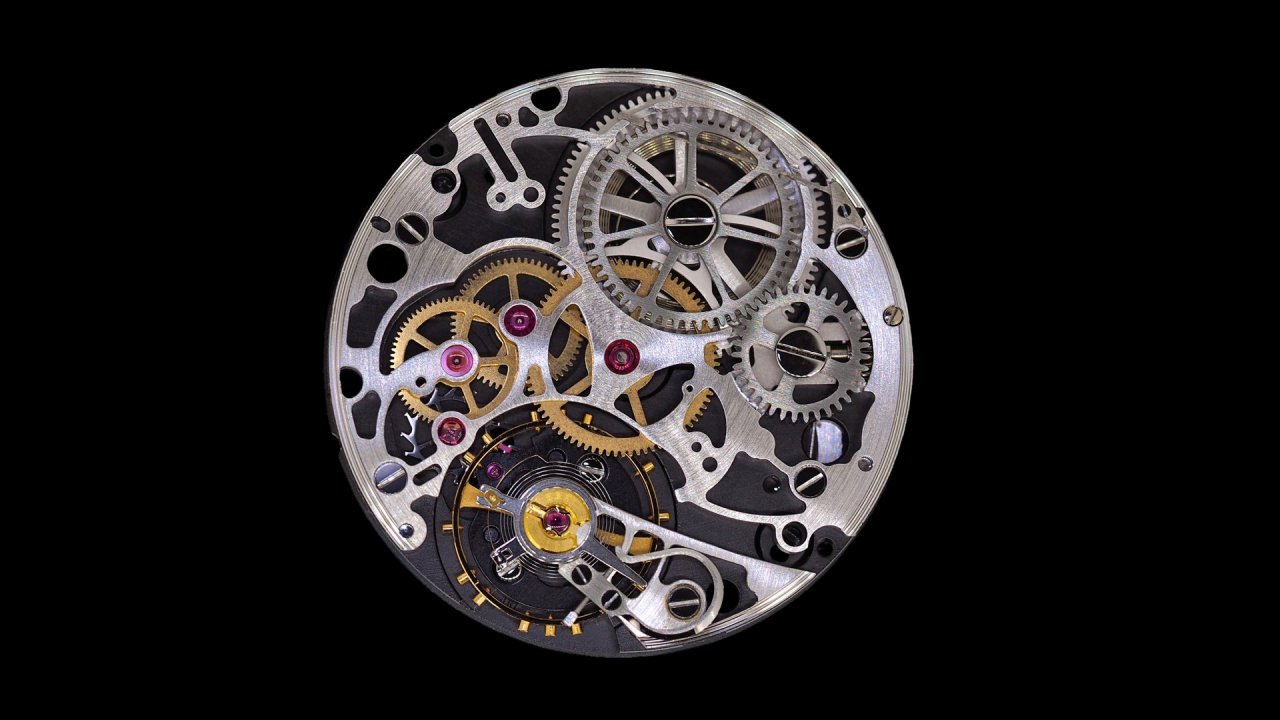 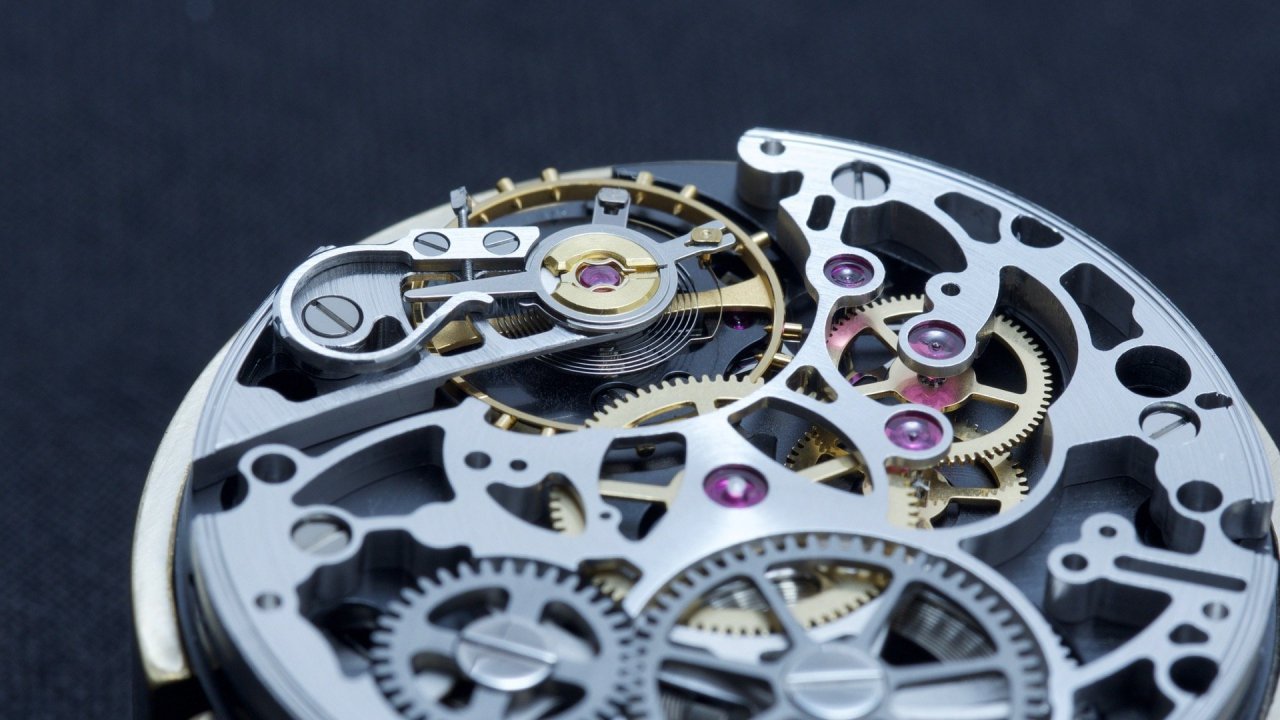 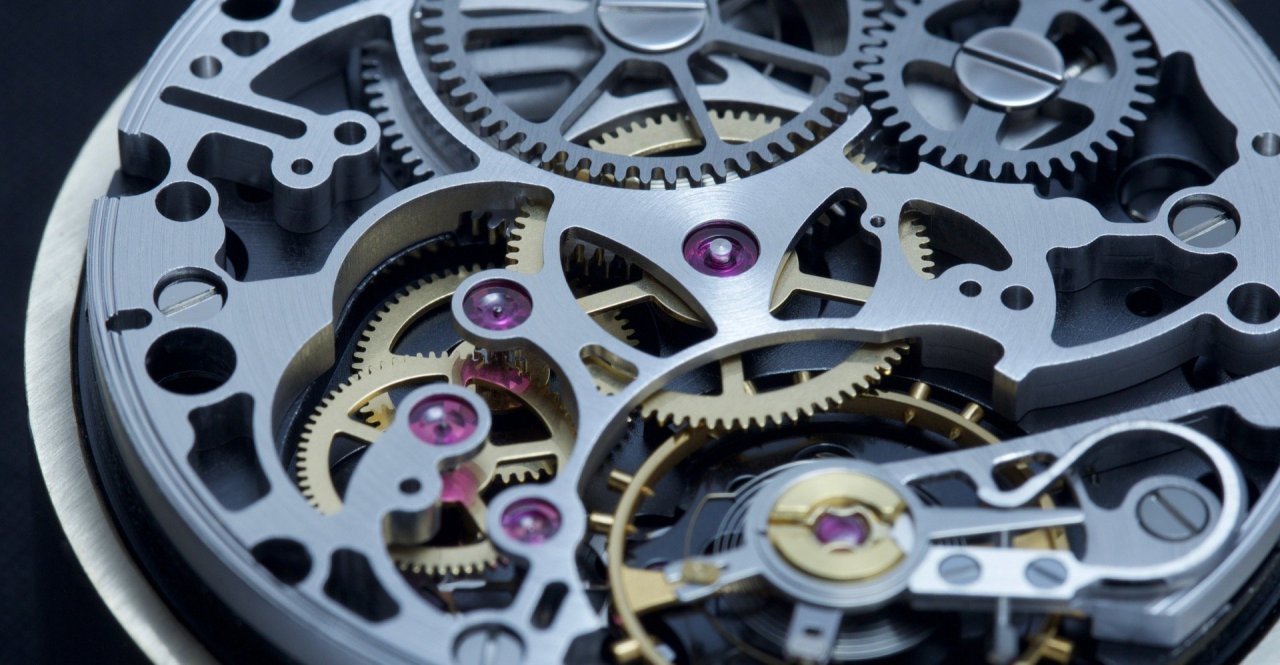 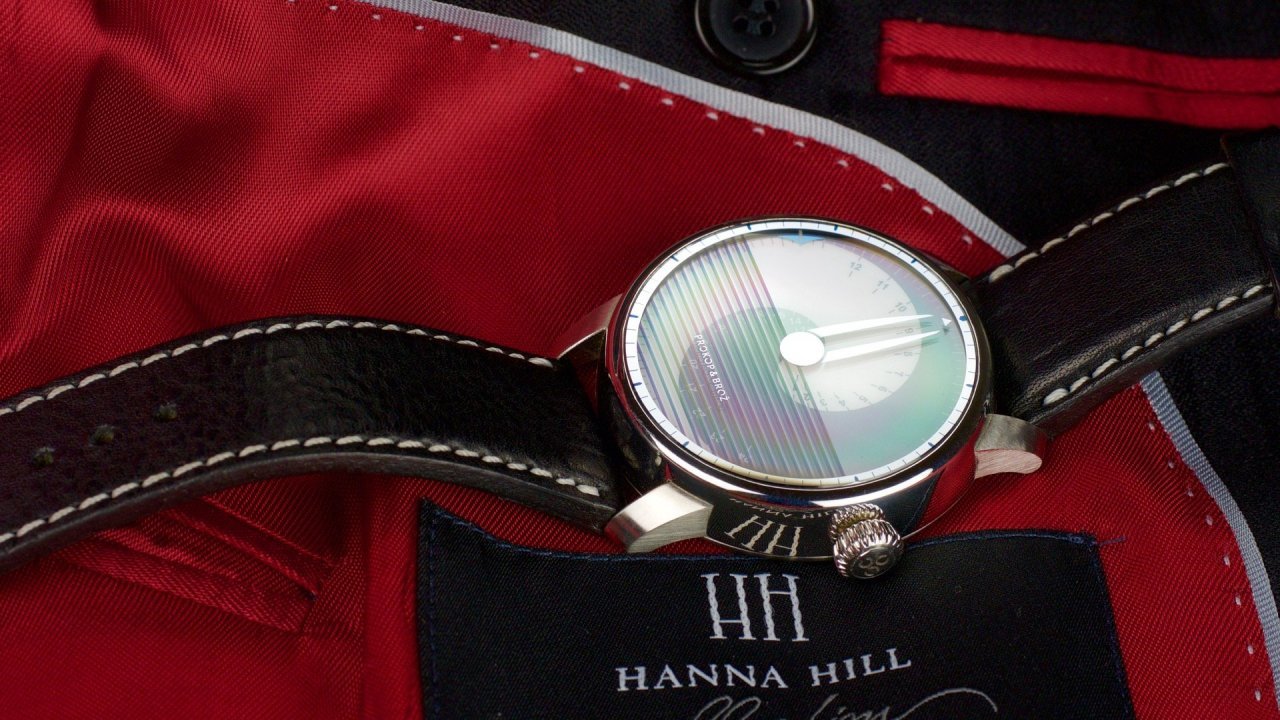 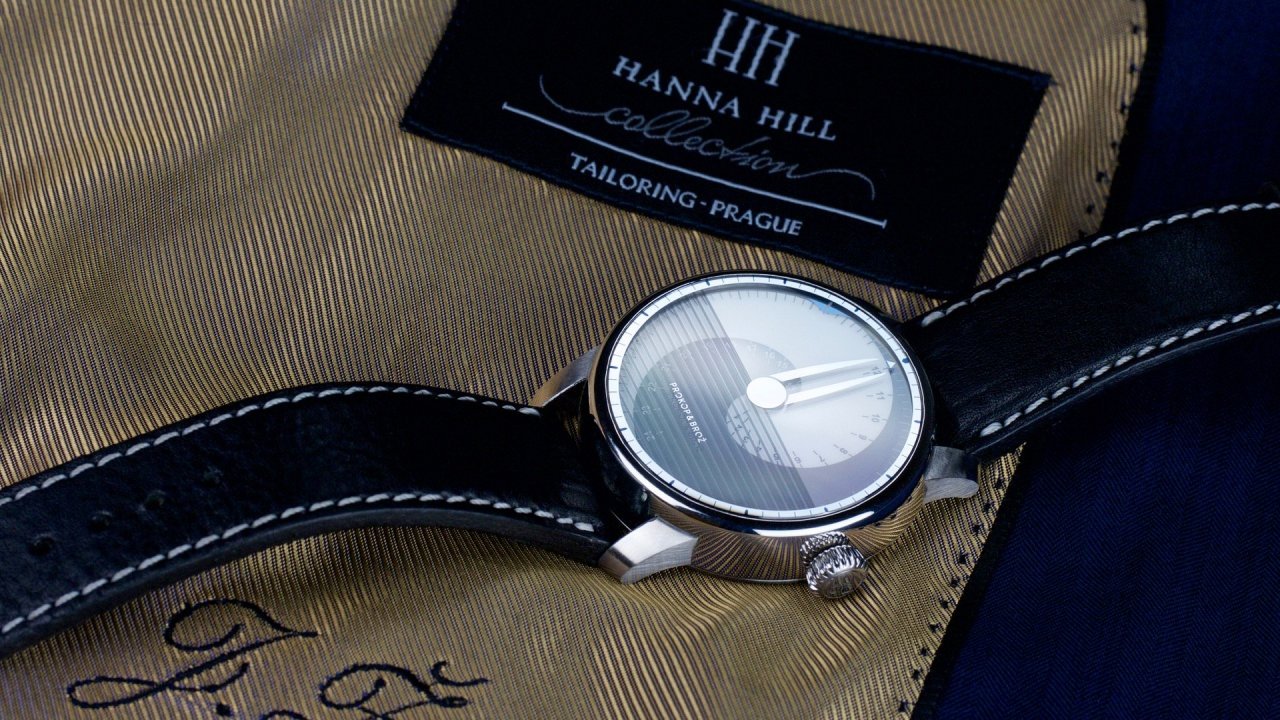 Time is an event permanently passing and unfolding. Time is a "time-space" value indicating individual, consecutive measurement units. In our common understanding, time appears to be a linear variable, but in connection with the expansion of the universe time manifests itself in all directions. This phenomenon was also expressed in the past by the Chinese character Yin-Yang, whose round shapes pervade any existing movement of any physically conditioned space, and became the inspiration to our main intention — to evoke that time, which generally occurs in space, could be displayed even on a tiny area, such as a wristwatch dial. (Vaclav Cigler)

If it would have not been for Vaclav Cigler, there would have never been the thought of time in a broader context. His basic sketch became a source of inspiration for the design and technical solutions of the watch "Spiral". The result is a solution according to which the hands do not move over the dial, but the dial moves underneath the hand. The dial is powered by a jewel made by Prokop & Broz - a half skeleton caliber PB11 HS with a 24-hour cycle, screws balanced by an oscillator and a swan neck. It underlines the functionality of the entire system, based on emphasizing the duality of day and night, light and shadow, good and evil, or in other words, the harmony between opposites.

The watch was created as an artistic object, offering a balance between contemporary technology and givens in physics, with philosophical and spiritual overtones. For example, the angle of the glass sandwich was not chosen randomly. Namely, 51 degrees is the angle of reflection of the second light beam in a raindrop, which already in ancient Egypt was defined as magical.